Iron plays an essential part in the production of hemoglobine. Hemoglobine is capable of binding oxygen and transporting it through the body. A big part of the newborn calves have iron deficiency which results in anaemia. The symptoms are shown as dull hair, decreased drinking and less vital animals. Iron bolus Irontop contains iron chelates which is optimal for intestinal absorption. Including the vitamins necessary for the production of hemoglobine. Iron bolus supplementation is recommended since we notice iron deficiency in almost all newborn calves.

The solution is Irontop Bolus:

1 Irontop Bolus from the 1st day;
preferable immediately after the first take of colostrum.
(maximum 3 weeks of age) 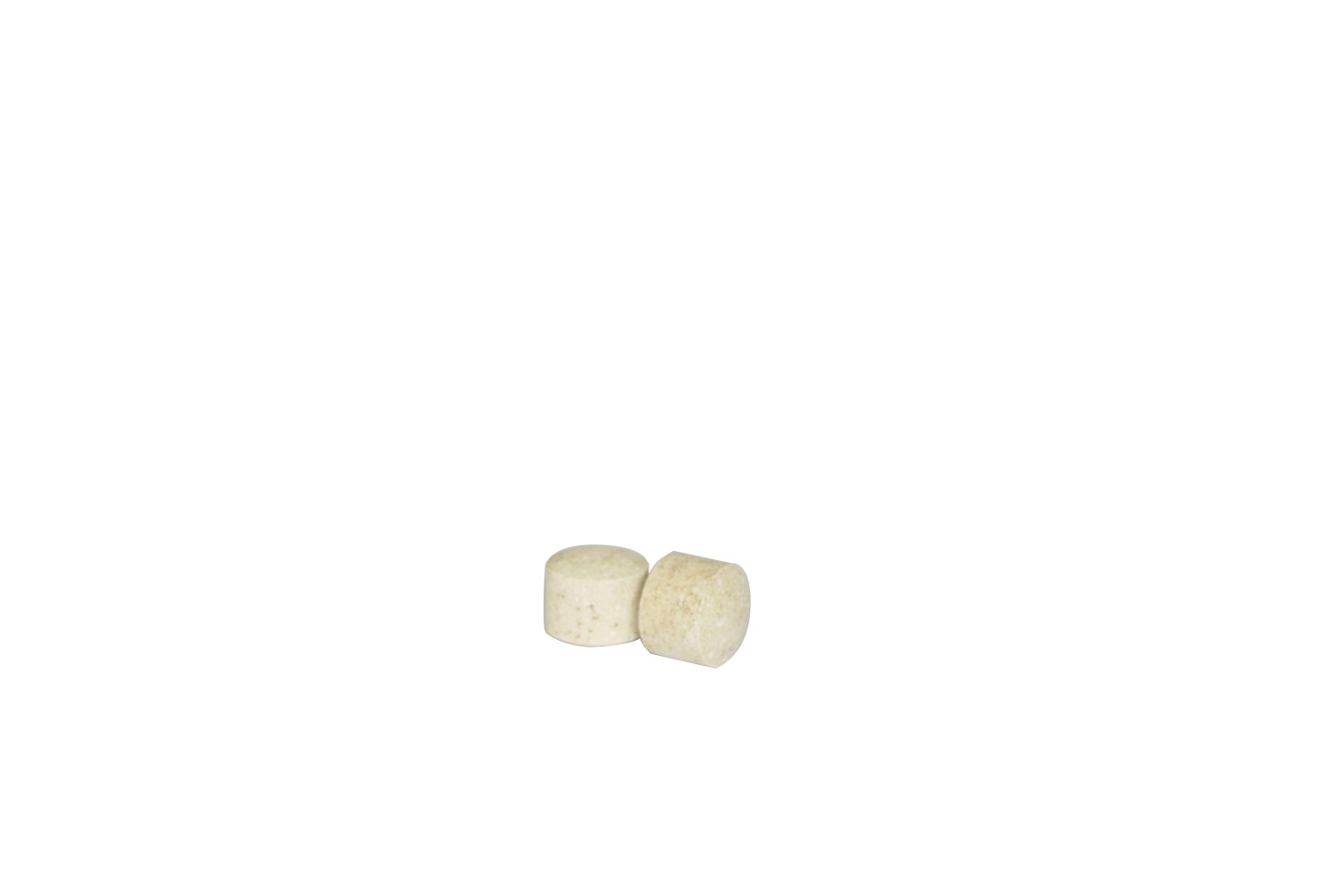 Prevent hypo magnesia or tetany with a magnesium bolus of 30 days.

Magnesium bolus supplementation in periods of magnesium deficiency. A longer period of hypo magnesia can cause tetany. This occurs when the feed ration shows a Magnesium deficiency or an excess of Potassium, leading to poor absorption of Magnesium. Young grass is typically low in Magnesium.

Many cases of mastitis are indicated by a high SCC through milk recording schemes or via California Mastitis Testing. The cow displays no clinical symptoms and has no visible changes to the milk. This shows us we have a subclinical mastitis case. A mastitis bolus helps clinical mastitis prevention.

Mineral bolus with 6 months of trace minerals for grazing cattle.

6 months of trace minerals and vitamins

Growth and resistance for young cattle

Increase your chances for insemination